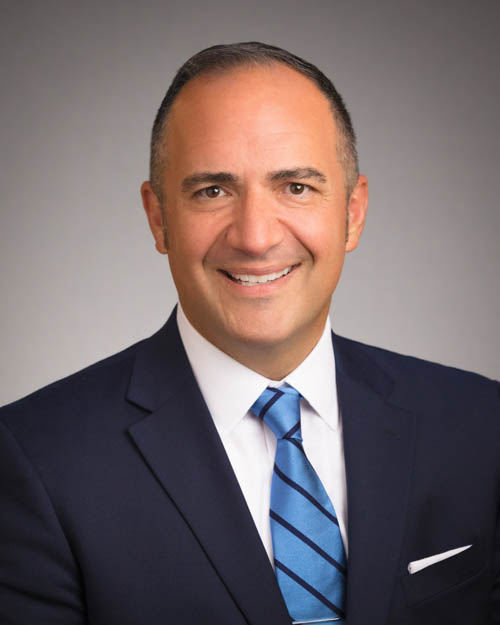 Aaron has more than two decades of accomplished service as a public relations and communications professional in the corporate, philanthropic and diplomatic sectors, building bridges between political ideologies, geographies and industries throughout the world.

Prior to that, he served as chief communications and marketing officer for the United Nations Foundation, during which time he helped build the Social Good Summit, #GivingTuesday and the Global Bureau Media Coalition. His career includes U.S. government service as a diplomat in the U.S. Department of State and leading public affairs efforts for the Millennium Challenge Corp.

Deseret Management Corporation (DMC) is a for-profit company affiliated with The Church of Jesus Christ of Latter-day Saints.